Roon island is part of the territory of Teluk Wondama regency.

Visitors who need guides to take a tour around Wondama, please, contact: 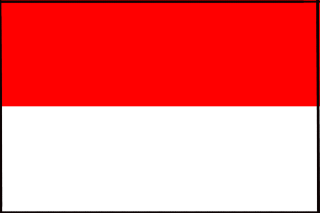